The competition is currently the only one of its kind in South Africa and offers a unique opportunity for children aged 13 yrs/younger to compete against their peers from all across the nation. Several previous winners of the competition have not only gone on to study music at tertiary level, but have also in turn become critically acclaimed performers and educators themselves. On occasion, others have returned to the competition as esteemed members of the jury panel.

The rigorous program demanded of participants ensures a high standard of quality is maintained, whilst providing them with a platform from which to gain invaluable performance experience. As custodians of young talent, the competition seeks to foster a positive environment in which the musical community of educators, their students & parents, can share ideas and support for one another. 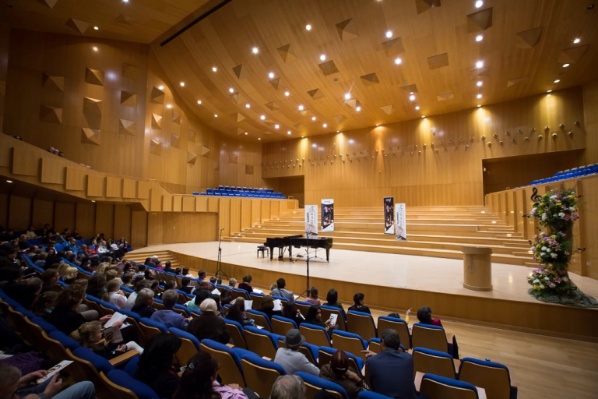 The competition will run from 26-30 September 2022. All qualifying rounds of the competition are open to the public for viewing and tickets for these sessions can be purchased online or at the door. The competition is hosted in the Auditorium of the Hugo Lambrechts Music Centre (20 Picton Street, Parow, Western Cape).

South African works can be obtained from SAMRO at sheetmusic@samro.org.za 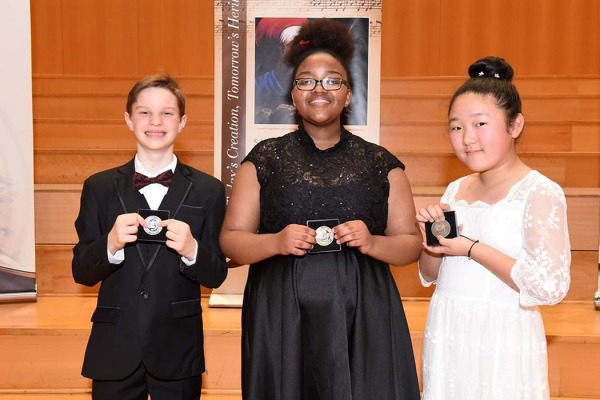 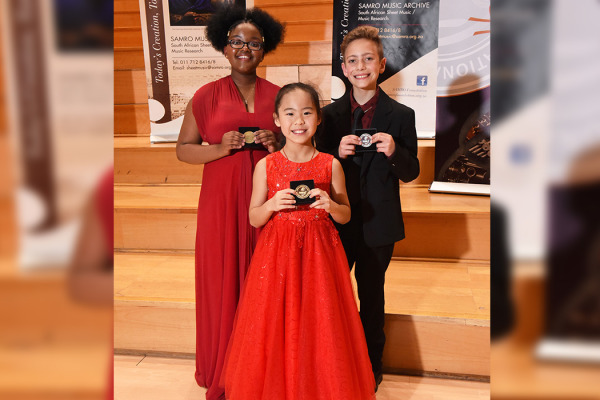 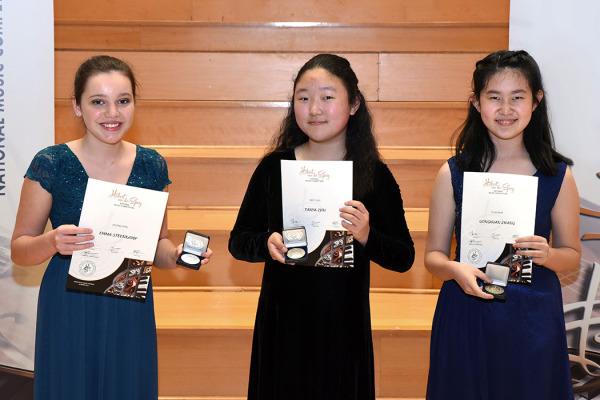 A special thanks to

Learn more about the competition